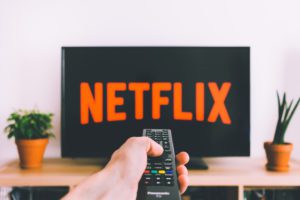 (Note: I did not receive any compensation I just randomly chose Netflix for this post.)

Who loves Netflix? I will admit I have had a lot of time on my hands lately, so I decided to give myself a fun little challenge recently.  For a lot of us, we don’t really want to be outside right now {it is SOOO hot!} and need something we can do indoors. One of the things that I do to occupy my time is to watch tv shows and movies.

Over the past few weeks, I have challenged myself to find some new things to watch and if they turn out to be binge-worthy then that would be even better. I picked various new and old things to watch. At first, it was only going to be a list of shows I heard people were watching, but that’s no fun. So, I decided to pick a little over a dozen various shows/ movies off Netflix and watch at least the first episode (of the shows) and decide if I thought they were binge-worthy (in my opinion). 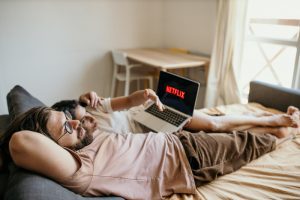 Where to begin? My take off the first viewing alone…

Other movies worth mentioning.

I haven’t decided which to binge first. But I have a pretty good start. Which shows have you watched or want to start watching? Any I should add to my list? 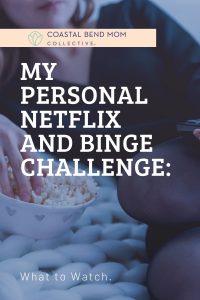 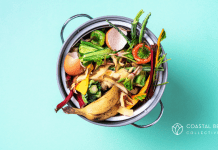 Composting (with a Toddler) 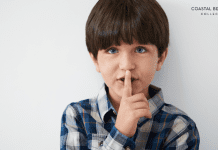 We Don’t Do Secrets in Our House 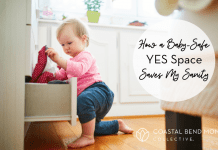 How a Baby-Safe YES Space Saves My Sanity