Birthing a child is one of the hardest things a woman’s body can go through. Throughout a woman’s pregnancy, there are countless measures to ensure that when labor comes it is as seamless as possible and that baby and mom are both healthy. But what about after birth? What then? 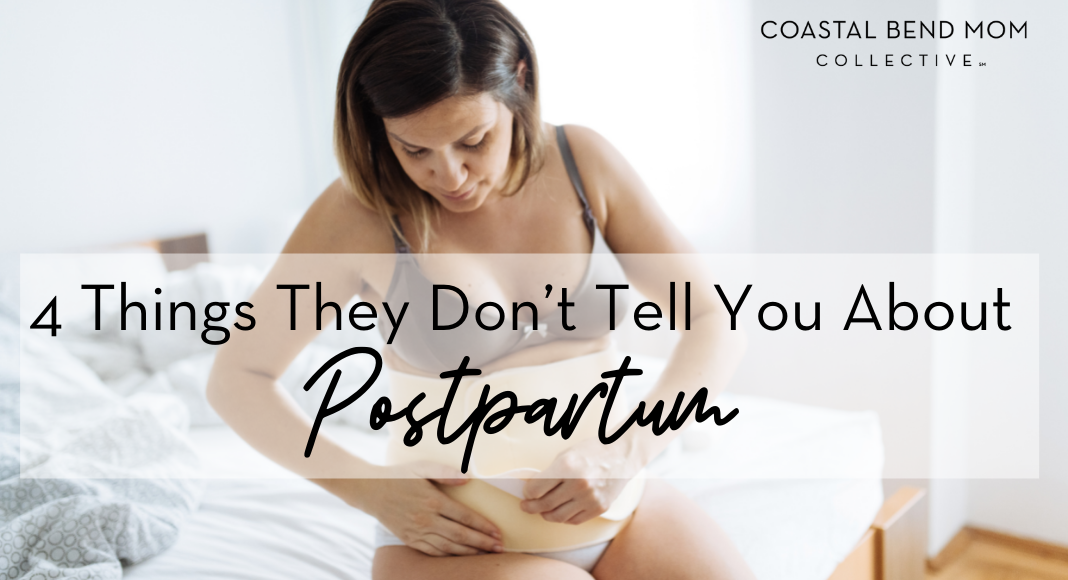 I am a mother of two. My first baby, my son, was an emergency c-section after 20 hours of labor. During that time I barely moved in dilation and my son’s heart rate kept dropping after every contraction. Even though I really wanted to have a natural birth, my doctor and I made the decision that it was too risky to keep going and that I needed a c-section. I was so new to motherhood. I spent a great deal of my twenties focused on my career and rarely was around babies, so when my husband and I got pregnant early on, it was a bit of a surprise, but a welcomed one. Even though I had nine months to prepare, when I held my son in my arms I felt like I knew nothing. Besides feeling like I had poorly planned or was lacking in knowledge, I also didn’t realize how painful healing from major surgery would be.

The first week in the hospital I was numb to the pain, still heavily reliant on the pain killers. This all happened at the same time my son was battling severe jaundice, something we didn’t know until our first full day home from the hospital and after his newborn check-up with the pediatrician. We found ourselves at Texas Children’s Hospital in the NICU and while we were worried about this, I was also worried about how I was feeling. Each step I took made me feel awful and soon I was vomiting uncontrollably which made me fearful I was going to tear a stitch. Eventually, the kind doctor at Texas Children’s sent me to get checked out and I was told to go home and rest. Which brings me to the first thing I didn’t know about post-postpartum and healing.

Call me naive but when I had my son I had no idea that my uterus was going to have to shrink back to size and that I was going to feel every second of it. Given the fact that I had a c-section, the sensitivity I had to the contractions was made even greater which made me feel extremely nauseous. Having known that now I most definitely tell other women who are expecting to remember our bodies go through so much and even though the labor part is over, the healing part is just beginning (and Zofran can help with nausea).

After we were released from the hospital I eased into my new routine with my son. My husband only received one week of paternity leave so he was gone, and my mom only got one week vacation, so she was too and I found myself alone with an infant for the first time in my life. I was still trying to pump (some), healing, and found myself crying more than was normal. There were times I begged my husband not to leave me alone or called him at work demanding him to come home and help me. To say I was overwhelmed is an understatement, especially when it came to nursing.

I was so determined to exclusively breastfeed my son and spent a few sessions in the hospital learning how to do so. Unfortunately, with my son’s extreme jaundice I was not aware that my production was pretty small, and after we returned home we began formula feeding. I felt like such a terrible mom at the time, but it took me connecting with other moms to know that sometimes breastfeeding/nursing is harder or not an option for some. Low production, D-MER, and exhaustion are all common reasons a mother may choose to formula feed, pump, or do a combination all in support of the idea that fed is always best. For baby #2 I am excited that I can pump and produce, but still have to supplement with formula, and that’s okay.

Talking about mental health is hard, but so important when it comes to postpartum life. When I had my son and was crying uncontrollably all of the time I really didn’t understand why. Chalking it up to just being tired, I tried hard to power through but found myself even months later not wanting to get dressed, feeling unmotivated and tired, and feeling trapped. In combination with my anxiety disorder, I didn’t realize that what I was feeling were symptoms of postpartum depression and that there were things I could do to help it. I never spoke to my doctor the first time around, and luckily I was able to feel a bit normal a year later, but for baby number two I made it a priority. Securing a therapist during pregnancy and having it for the other side is so helpful, especially as I navigated giving birth during a global pandemic.

This year I am proud to say I successfully had a VBAC (with an epidural) with my second baby my first daughter earlier this month. The labor itself was very different and intense, something I will never forget, but it has been the aftermath that I truly was not prepared for.

I am only three weeks postpartum and still, everything hurts “down there.” At first, it was the fear that I would never pee on my own again because I was so swollen I barely could when I was released from the hospital. Having torn, I also didn’t realize that navigating using the restroom would be a chore. From the peri-bottle of warm water I use to cut through the sting, the countless pads you have to wear, and the general feeling like someone took a dumpster truck to your nether-regions, postpartum is not something a lot of people talk about. I still dream of the day that I can successfully look at the ‘downstairs’  area because for now, I am terrified.

Secondly, other parts of your body hurt too. Remember that contracting uterus? Yup, still contracting, still making me nauseous and making other parts of my body hurt too. Epidural? Yeah, it may make your back hurt, which it already (probably) does by the way. Headaches? Got those too. Pretty much be prepared to be on pain reliever for the first four weeks or more or you can struggle through it like me to avoid the dreaded postpartum poop (I won’t even go there, just know stool softeners are your best friend after labor and fiber, fiber, fiber).

That’s my list. I am sure there are other things you wish someone told you, so if you think of those and want to share them with us please drop them in the comments! 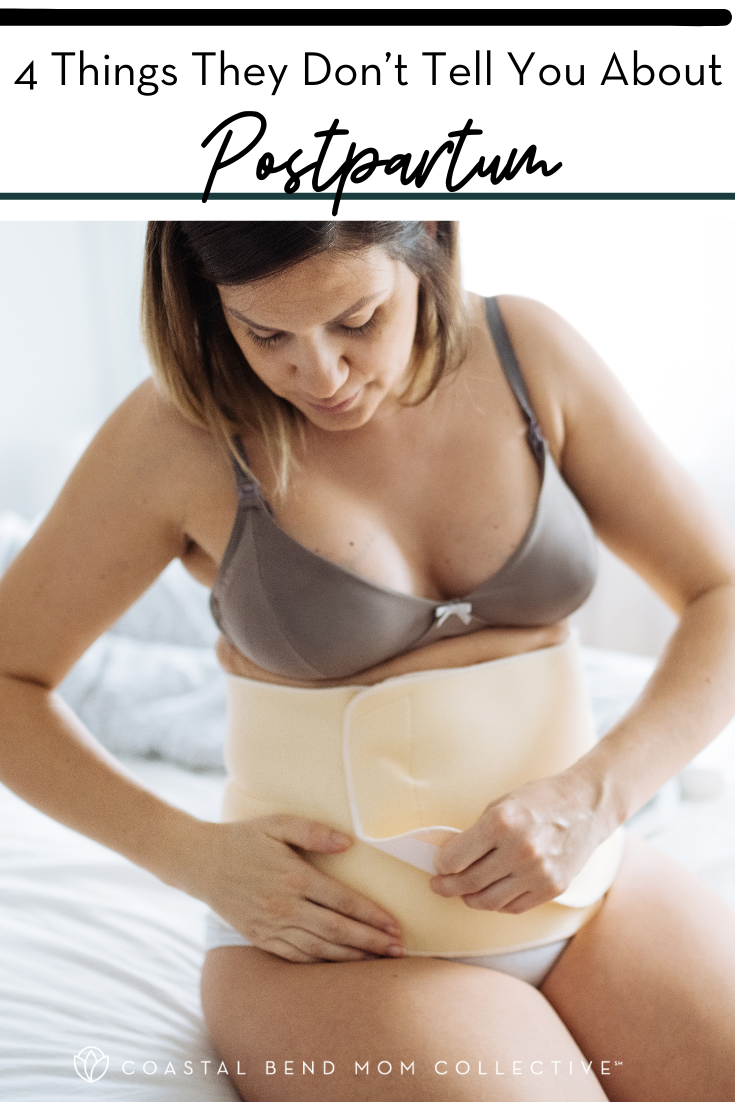 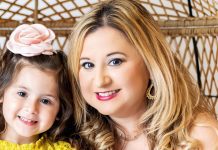 Separate but together- A Co-Parenting Journey 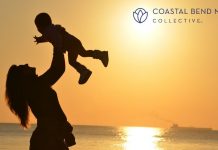 It doesn’t have to be the last time. A life full of firsts. 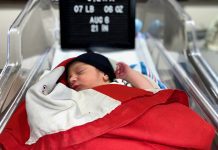 One Year Old: An Ode to my Son, Myself, and our Growth

Guide to October Events in the Coastal Bend