The majority of my career was spent single. No spouse, no kids, just me, and my day-to-day life as I worked ferociously in my role in tech. As time progressed, as it tends to do, I met my husband, had my son, and learned about a totally different perspective when it came to the working relationship I had with colleagues. Colleagues who once commiserated over little office dramas or situations with me over drinks at the local pub suddenly didn’t really understand my life. They didn’t have kids, they didn’t have a significant other, and for the most part all of my new struggles were foreign to them. I learned that this was just a normal part of moving from one stage of life to another and I accepted it. 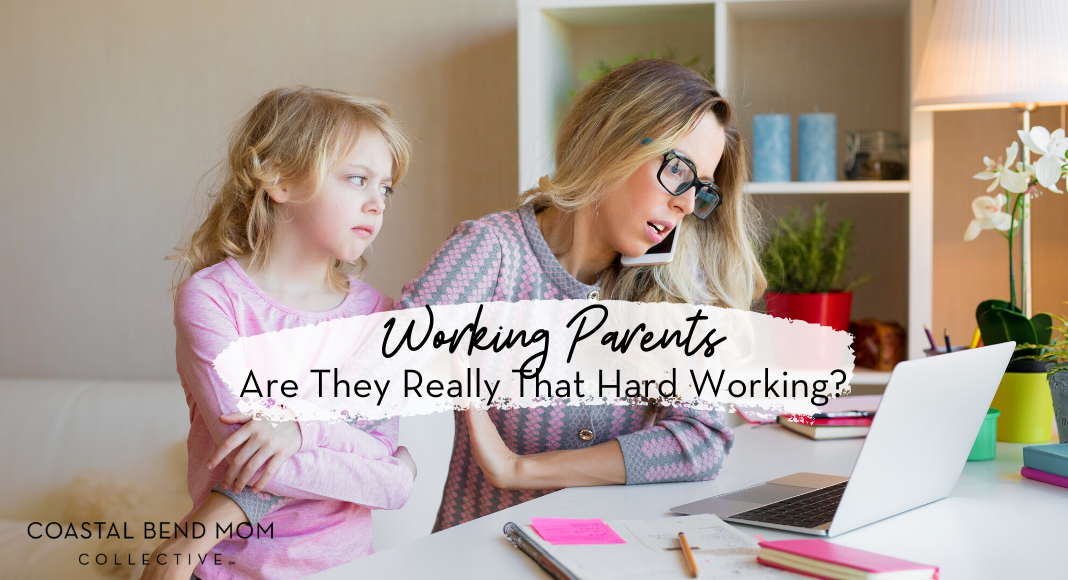 Fast forward to 2020. As we all are painfully aware, there is a pandemic. This pandemic has not only infringed on our personal lives, but also on our professional ones.

What was once a normal routine for me—getting out of the house and going to my partner appointments, setting meetings, etc. while shuffling my two-year-old from his MDO program or greeting his babysitter for the afternoon while I went out for the workday—was now something of the past. My son was permanently home, my husband too after being let go of his job, and the entire company was working-from-home. Looking into the screen during a zoom call you would see the parents of our team shooing a child away, or trying to click on to the next slide while simultaneously answering their son or daughter’s question—it was and still is the new norm for us. Our once boots-on-the-ground lifestyle had become isolated and behind a desk, as we moved from a sales environment to supporting cross-functional tasks. It’s been hard and on everybody. That’s why one day when I was having a nice evening walk with my family I was surprised to see a text come through my phone from a coworker.

“I am beginning to feel like it’s too much…it’s not fair that those with kids get to have such flexibility…literally annoying that I am being punished for not having kids.”

I was perplexed. One, because this coworker very well knows I have a son and have been balancing and working the same amount of hours as her, as is everyone else, and two because she basically in the same breath, at least in my eyes, told me I didn’t work as hard as her because I had a child and “got off easy”. Not wanting to stir the pot I politely told her if she had these concerns then maybe she should tell her manager, that I am sure they would be flexible with her if she felt overwhelmed, and that some of the things that she was currently doing for work was actually optional so perhaps if she felt stretched thin to opt-out at this time.

Honestly, I am not going to lie, that little conversation bothered me. It bothered me because there has been a myth for so long about the working parent. The myth is that working parents get more time off, get to have more flexibility, and basically don’t have to work as hard as anyone else, and that is simply untrue. I know this more than ever now obviously because I am a parent, but also because it is ever evident in the stories we hear in the news, especially now.

Let’s take the fact that right now parents who are deemed “essential workers” have no choice than to either quit or go to work. This means that in high-impacted areas sometimes one or both parents are risking getting themselves or their own children sick because of their job. What if both parents have to work? Well then thy have to risk their child’s health even further by putting them in childcare centers or drop them off with a relative, many a time consists of grandparents, who are high risk. Despite this, parents do it without hesitation because the family relies on them and that’s just what you have to do as a parent.

Secondly, let’s talk about parents that have to stay at home and work, and also now become full-time teachers. Not only do they have to do their everyday task, but they are required to give out lesson plans, feed, and entertain their children 24/7. If both parents are working, this requires a lot of planning. It is basically a never-ending job, one that we parents, of course, love but are also not accustomed too. Again, they do this without hesitation, with lots of adjustments, and are happy to work.

I want to end with a note, for any new parents feeling this new tension amongst colleagues, because truly knowing your rights is a powerful thing. Here is a helpful article that outlines all the laws that apply to parents in different types of situations. 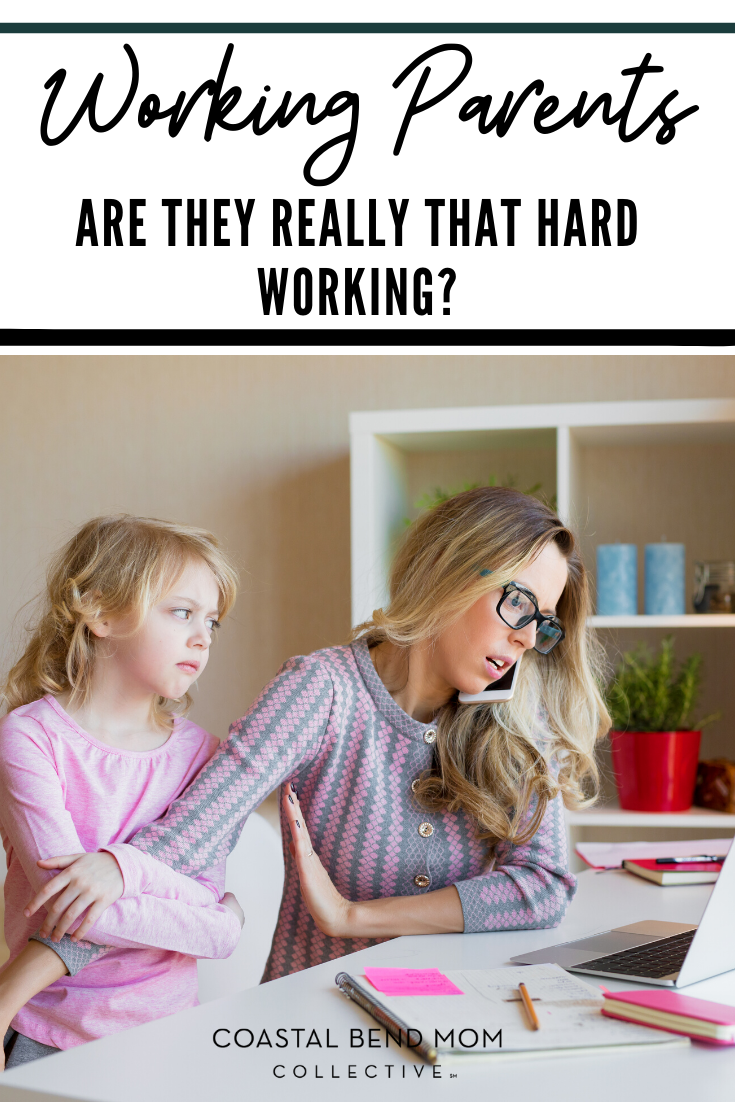 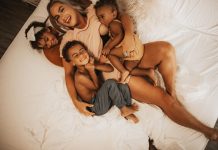 You are Worthy | Microblog by guest writer, Savannah Smith 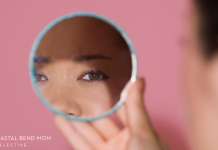 Filters and Fillers and the Extinction of the Natural Face 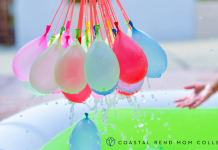 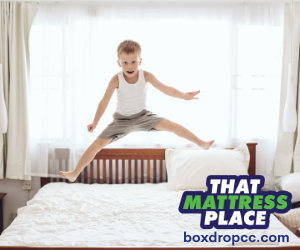 Elisabeth Tabor - July 20, 2021 0
Are you one of the next Coastal Bend Mom Collective contributors? Do you love writing and enjoy sharing your story with other moms? The CBMC writing team...