I used to watch a lot of television. Then I had kids.

Now I escape to the gym when I want to watch my shows. Yes, I am that person. So here is my guide to the best binge watching shows to watch while attempting to burn some calories. 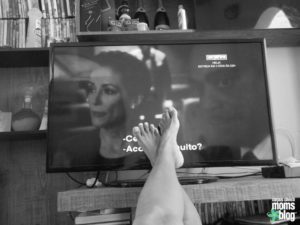 Disclaimer – this list is by no means comprehensive. I am sure some of you are thinking “where is breaking bad” or “how could you forget about…”

In this so called “golden age of television” it is almost impossible to produce an all inclusive list. These are just a few of my go to shows when I need to immerse myself in a world away from preschoolers.

Please feel free to comment and suggest any other great shows I may have not included. 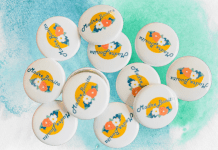 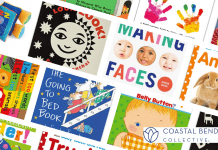 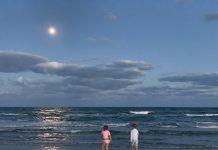