For most families, Christmas is the favorite holiday. The twinkling lights, parades, and promise of gifts under the Christmas tree usually excite children and older for what’s to come the second Halloween night ends. Forget about Thanksgiving, most minds will have already shifted to Christmas. But for my family, we savor the excitement of Halloween.

Halloween was always my favorite holiday as a child. I loved getting the chance to dress up as any character I wanted to be and the fun ghost stories that come along with the season. To this day, I love everything spooky and creepy! Now as a mother, I take Halloween far too seriously! Every year, we have to do family costumes and take portraits at La Palmera Mall. You may wonder, does my husband have any say in our costumes? Absolutely not. I’ll be honest and say that even my son hardly has a say. But as he gets older, I am letting him take more of the lead when it comes to the family costumes.

Our tradition of Halloween costumes began unconsciously even before we were officially parents. When my husband and I first found out we were expecting, we instantly knew we wanted to do a Halloween pregnancy reveal. As college seniors, none of our friends saw this coming, so we were excited to reveal our news in a fun way. Given that my husband was an engineering major, we thought it would only be fitting to do a reveal that involved construction. After searching the internet for some ideas, we settled on being construction workers holding a sign cautioning that there was a “Bump Ahead.” Everyone loved it and at that point, our Halloween tradition was born.

For our first family Halloween photos, we dressed up as the Garcia-Chapa Family, a spin-off of The Addams Family. Given that we weren’t married at the time, we didn’t yet share a last name. The photos came out beyond beautiful and we even borrowed my sister to fill in as Wednesday Addams. Joe Jonas and Sophia Turner even copied our costumes that year as they too dressed up as The Addams Family. 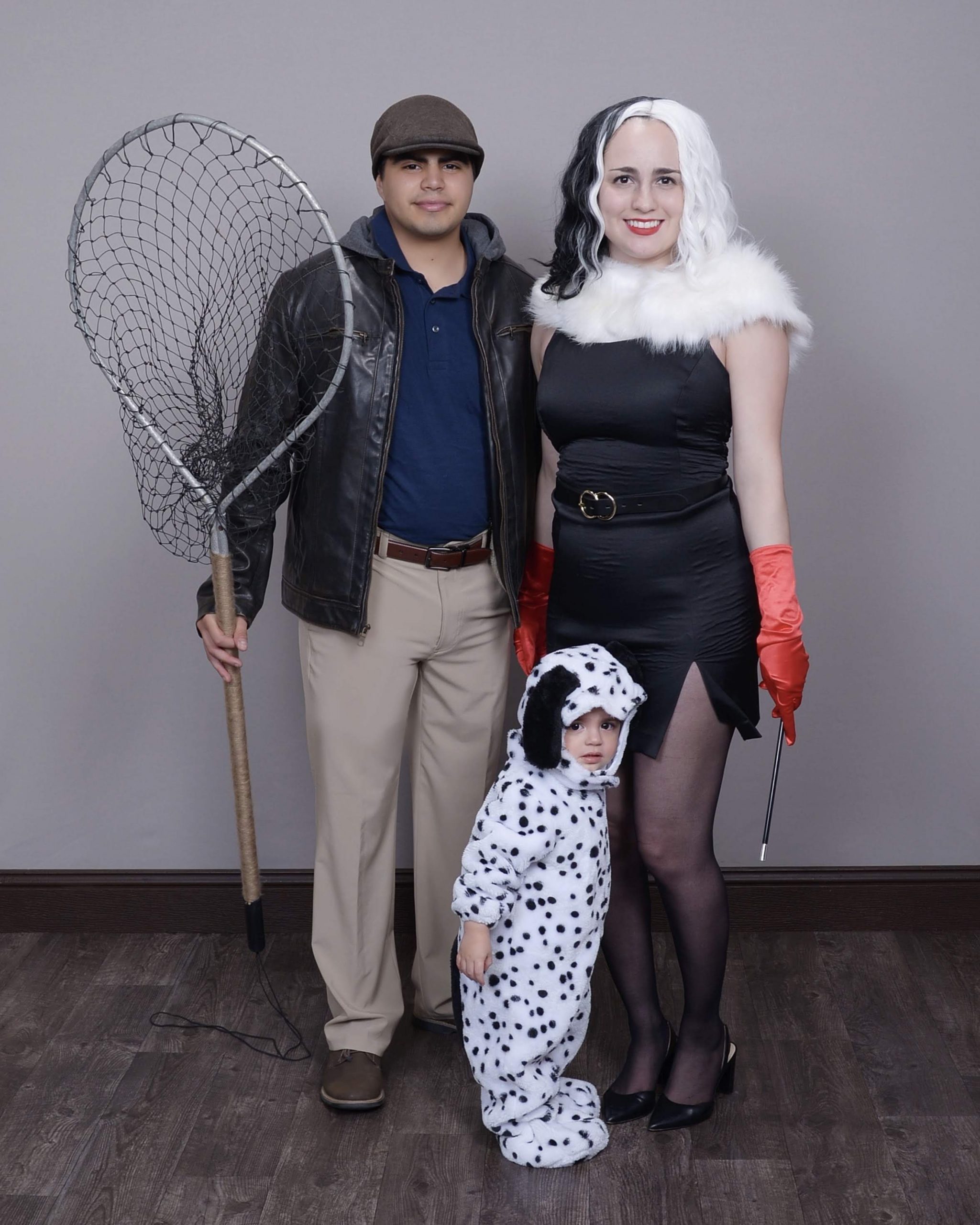 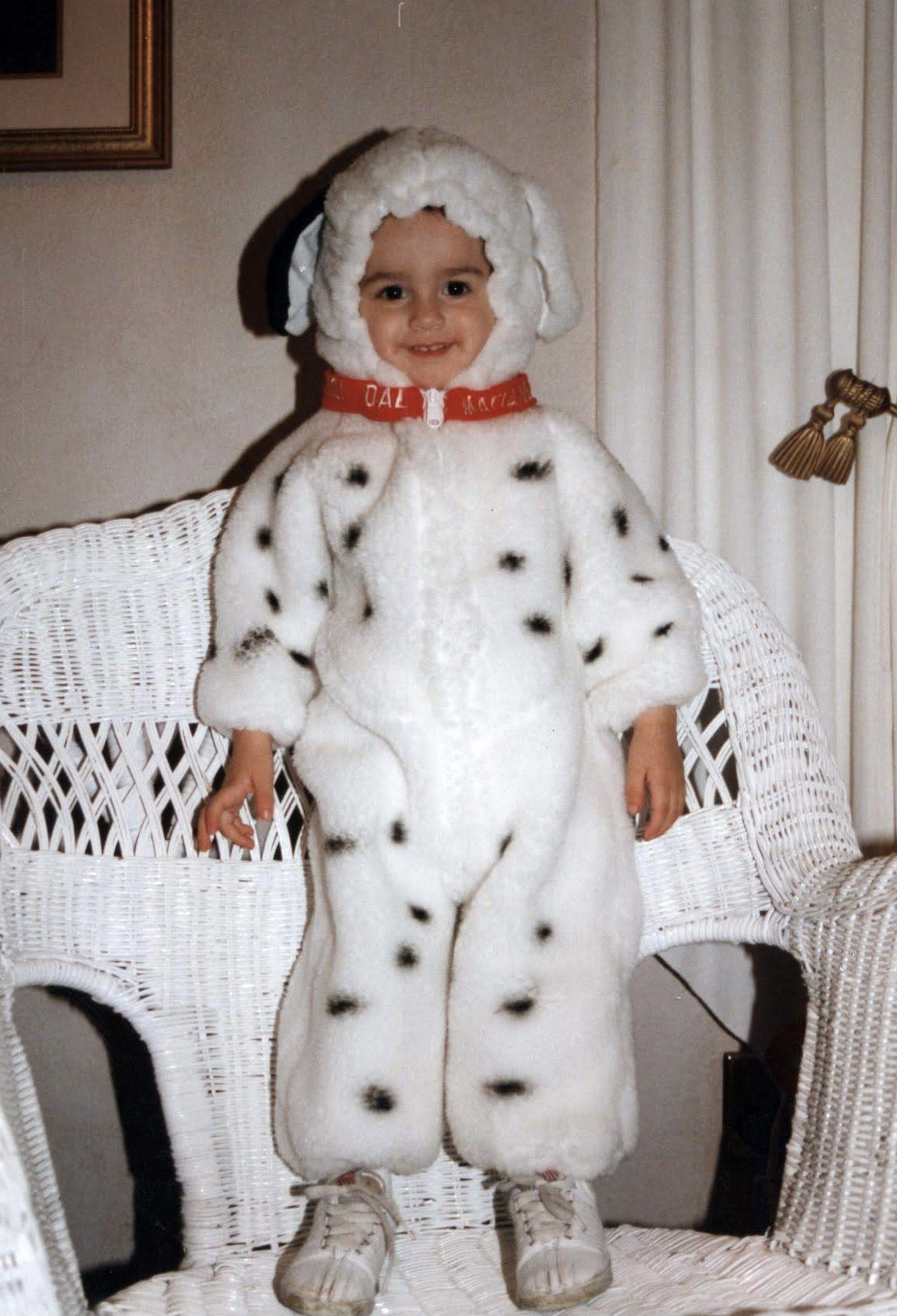 For our second Halloween photos, I wanted my son to recreate one of my favorite childhood photos. As a child, I loved to dress up as a dalmatian from 101 Dalmatians. I can vividly remember walking around the house in this favorite costume of mine. It was a no-brainer that I wanted my son to share the same love for this costume. I was so excited to dress up as Cruella de Vil while my husband was not so excited to dress up as the dog catcher. Nevertheless, we made it work. Yet again, we would be copied by another celebrity. This time, it was Khloe Kardashian.

Now last year’s family photo was probably the one where I had the most say. I had just picked up watching the show Outlander and knew we had to dress up as the show’s characters. My husband was a little more willing for this photo as everyone gawks over the character he would be dressed as. He was even willing to wear a wig even though we ended up not going through with it. Fortunately, last year, no celebrities copied us!

Now as we start planning for this year, I will try to loosen up a bit and allow my husband and son to have more of a say in our family photos. Now that my son is talking more, he can finally verbalize what he might be interested in, so I’m excited to see what this Halloween has in store. And to my husband, NO we are not dressing up as Shrek! 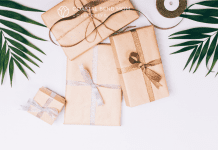 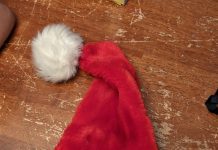 To Believe or Not to Believe in Santa Claus – What’s a Toddler Parent to Choose?