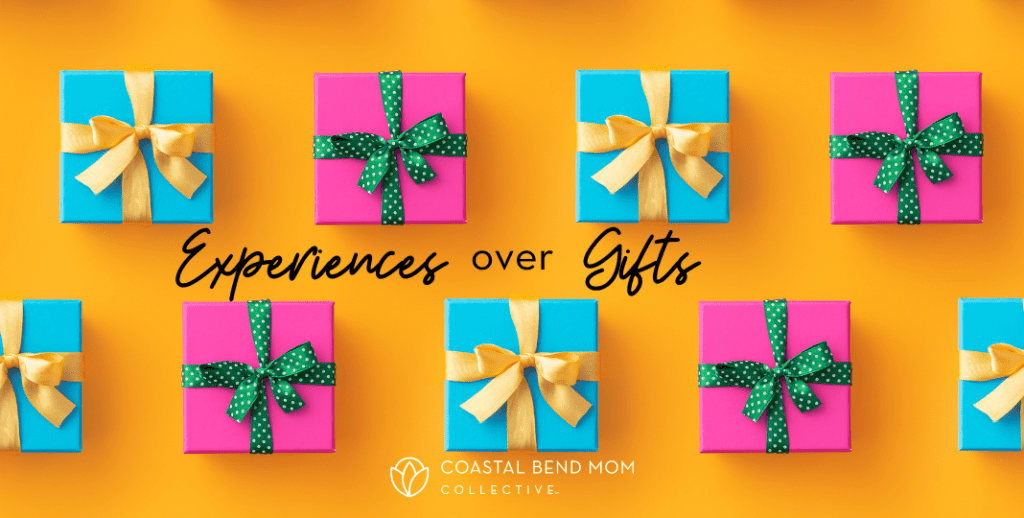 With the holiday’s around the corner the time has come to work on my daughter’s Christmas List. (She’s two years old so the task falls to me.) This year’s Christmas List is going to look a bit different by placing value in experiences that keep giving year round rather than a toys that clutter up the house and rarely get played with for more than a few minutes.

My wife and I had tried this on a small scale when we gave gifts to her. For example, for Christmas she got a fish and a Kitchen Helper; so she got to experience both having a pet of her own and the kitchen helper allowed her to be more interactive and independent in the kitchen. Last Christmas two of her grandparents got her a membership to the aquarium so any two people can take her for free and we have used this more times than we can count. (Pro-Tip: Get the membership in your child’s name even if they get in for free, so the two visitors can be anyone.) 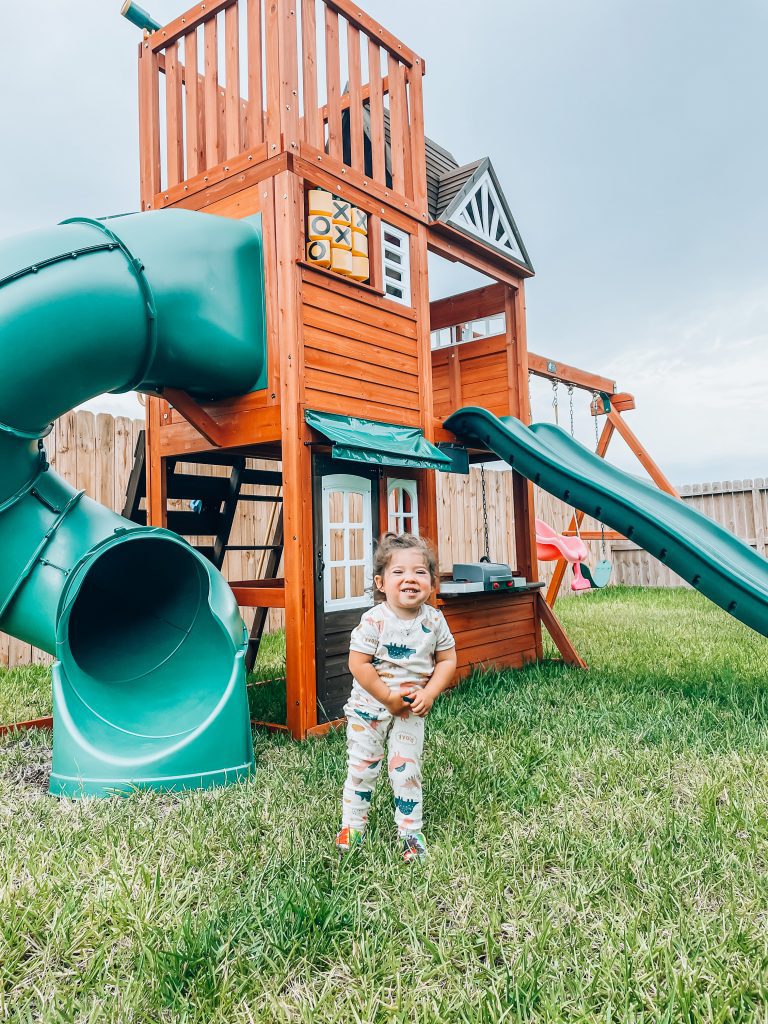 For Amelia’s birthday in May we decided to go big or go home. We were waiting for our new house to be built and I had visions of toys cluttering the house and her room. Toy organization is only effective if you have the space to store it. What I really wanted was to make memories outside in our backyard where I had plans to have a garden, a compost and eventually a play set. After shopping around I realized a legit playset was not cheap. So for Amelia’s birthday we asked people to donate towards the playset with whatever they would have spent on a toy or clothes (neither of which she needed). To my shock and surprise we hardly got any toys and her playset was paid in full.

Your concern is probably the same as what mine was, How do you ask for money or experiences rather than gifts? I attached this to her invitation with a picture of the one we wanted to get.

Your presence is enough no gifts are needed. We value experiences so if you would like to contribute to a play set for her new backyard she would be forever grateful for her outdoor adventures.

And because I felt awkward just giving my Venmo or CashApp (although some gave through these apps) I created a CheddarUp account for free.

Realize that experiences can be whatever you define it as. Maybe it’s a membership to a zoo or local attraction, maybe it’s a subscription box that has educational activities, maybe it’s a pet. Don’t confine yourself.

What experiences are you adding to your kiddos wish list? 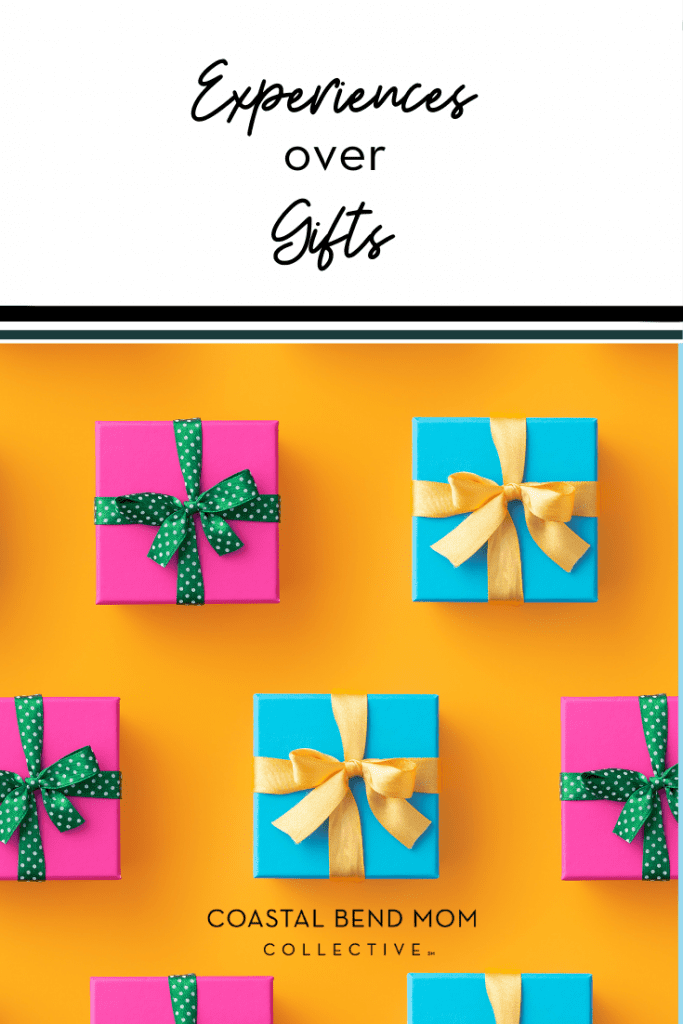 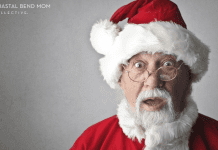 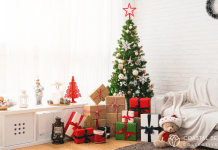 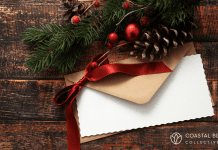 Our Family Does Not Send Holiday Cards