For the record: I have been team tampon since I was a teenager.

I never in a million years thought I would be interested in trying anything new. #loyal

When menstrual cups and period underwear started gaining popularity I always just thought “NO THANK YOU!” 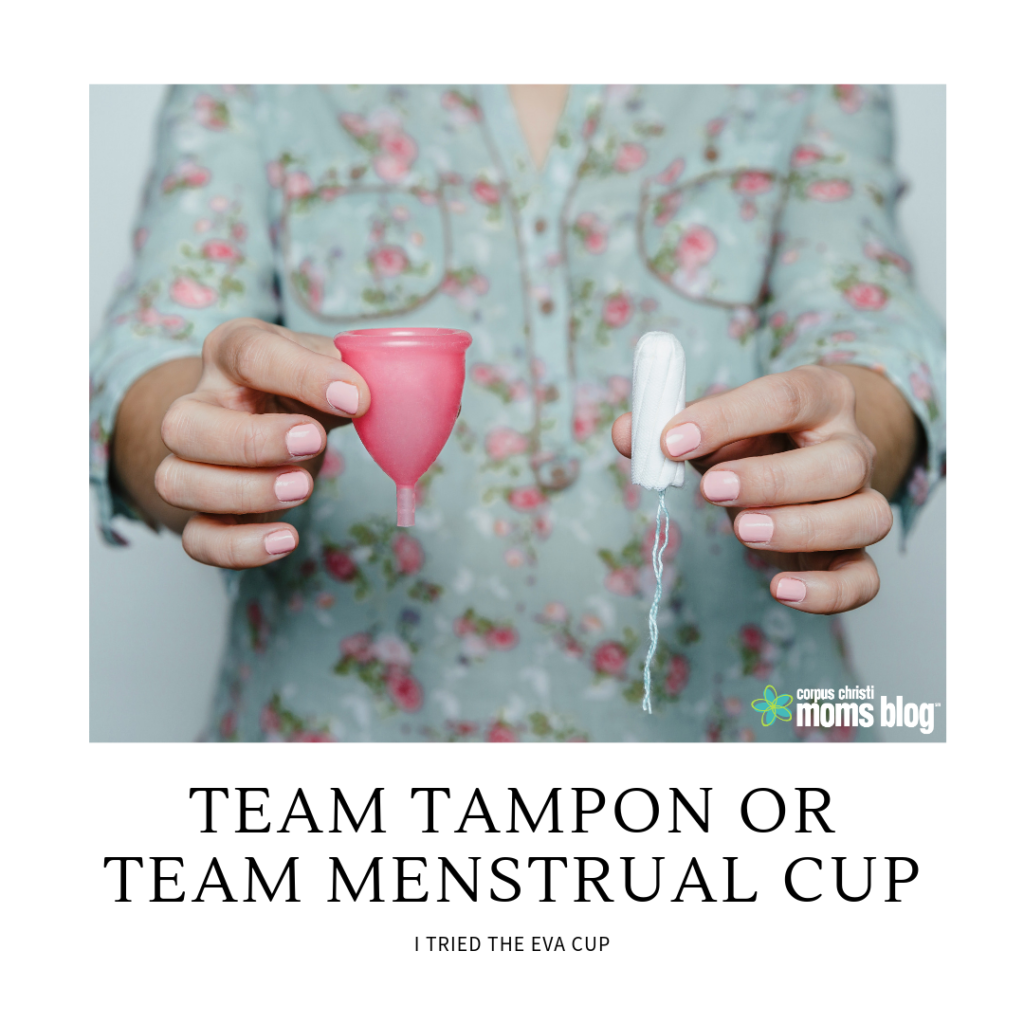 However, for the last few months I have just been frustrated with running out of tampons at the most inconvenient times, or forgetting to put them in my purse (#mombrain) and then being stranded while I was trying to run errands. One thing I have learned in this process is that just because something has worked for 20 years does not mean it is the best option.

Last month, I finally decided it was time to be open to trying something new. I did a lot of research and was still not comfortable with the idea of period underwear so I wanted to try the menstrual cup, it seemed like it would be the closest to what I was used to.

So…here is what I found in my research, not all menstrual cups are made equal, and you need to make sure you are getting something that is made with quality materials.

I saw an ad on Facebook one day saying they were giving away 200 cups, and just out of curiosity, I put in for one to be sent to me. It was free after all, so what did I have to lose?

When it showed up a few weeks later the package was from China and it came with NO instructions, or even an insert to tell me what it was made out of or where it was even made. You better believe I was NOT putting that in my body!

Luckily, I did not need to order anything off of the internet, I was able to find the Eva Cup at my local HEB. 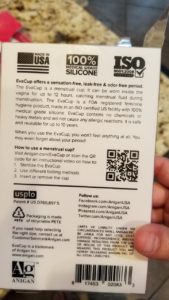 The Eva Cup is made in the USA (that is a bonus), and it is made from 100% medical grade silicone. Even the packaging was made of recyclable PETE. Since less waste is one reason I was looking into changing products it was nice that to know that the company was looking in all areas for conservation. There are two sizes of cup, size 1 is for anyone who has not had a child (vaginally or by c-section), Size 2 is for women over 30 and anyone who has had a child.

Once I had the cup, it was time to learn how to use it properly. On the box it told me to go to to their website to watch videos on how to sterilize the cup, the different folding methods to use for insertion, and how to insert/remove the cup.

There are four different folding methods they show and I personally had to try a couple of them before I found one that worked for me. It just depends on your preference and what ends up being the most comfortable for you. The very first time I attempted to insert the cup I’ll warn you it was like comedy hour in my bathroom, it took a lot of tries to get it just right and figure out what I was doing. But after that it got easier and each time it took less time for me to get it back into place.

Even though it states that they can be worn for 12 hours at a time, since this was my first time I typically removed and emptied the cup every 4 hours during the day, I did leave it in at night. I had ZERO issues and no waking up to find I had overflowed and needed to change like with my tampons.

All in all, my experience was positive and I plan to use it again at my next cycle! I did compile a pros and cons list below on some of the things that I liked and areas that could be troublesome.

What are your thoughts? Team Tampon or Team Menstrual Cup? 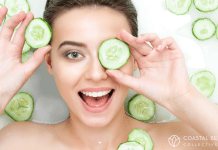 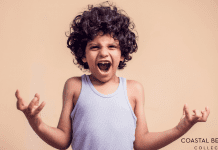 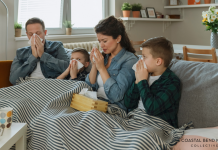 A Mom’s Guide to Prepping for Cold/Flu Season

Guide to October Events in the Coastal Bend