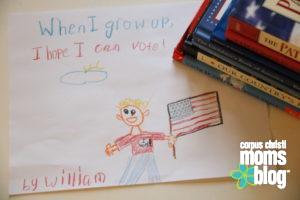 It’s Election Year and I get it.  We’re in the trenches raising babies so getting to the polls to vote feels like a huge deal.  We’ve got dinner to make, kids to drop off and pick up, library books to return, grocery shopping to do.  I get it.  I really do.  I’ve been taking babies and toddlers and preschoolers and school age kids with me to the polls for longer than I think is fair, but I do it because it’s my moral obligation.  No, no, you heard me right.  It’s my MORAL OBLIGATION.

Here’s the way it works.  You vote.  Hopefully your chosen candidate wins.  Either way, whichever presidential candidate does win then takes office. And here’s where things can get sticky.  See, that guy (or gal) you voted for (or maybe voted against)?  He starts to change things.  Sometimes monumental things that have lasting effects.

But really, if for no other reason, you should vote because the future of our Supreme Court lies in this election.

CBS News reports that “the Supreme Court may face as many as four vacancies as some of the justices age or enter retirement. That means the outcome of November’s elections could be critical in determining the court’s future composition.”

And the Supreme Court is a big deal.  It holds and controls the future of our nation.  Constitutional rights.  Parental rights.  Government rights.  That’s big.

And you really can’t argue that you don’t like either nominee.  It doesn’t matter because not voting IS voting.  Are you prepared to be apathetic about issues like abortion or gun rights or the constitution or immigration or public education?  Because choosing to be apathetic is choosing to support issues you’re against and vice versa.  You have to stand up for what you believe, and in today’s culture, with your children’s future hanging in the balance, there’s no room to choose apathy.

You can certainly argue that you’re disillusioned.  This country isn’t what it used to be, you argue.  This country will never regain its former glory, you declare.  So what?  You throw in the towel?  Just give up?  Of course not!  You fight the tide of culture with the only weapon you have in your pocket… change.  And change happens one vote at a time.

I haven’t even mentioned the whole “do as I do, not as I say” thing.  You know, the whole set a good example.  Walk the walk.  Your kids are watching everything you do.  So you sit out this election day.  Now you’ve just sent a subliminal message to your kids… civic duty is not a priority.  Freedom isn’t worth defending with your vote.

Finally, there’s the moral justification to voting.  For myself that involves being accountable to a greater being.  When my judgment day comes, I want to be sure it’s noted in my record that I did what I could to support my morals.  Choosing apathy, sitting out an election… that’s equivalent to saying I’ll support whatever cultural tide flows.  And I don’t.

Still planning to stay home on election day?  Good luck explaining to your grandchildren someday that we used to live in a free nation but no longer do because there was an entire generation that was apathetic and didn’t recognize the importance of freedom and the right to vote.

Despite whether you vote or not, whether your candidate wins or not, the reality is life will go on. (Maybe not as you’d like it, but it will move forward.)  But I’m guessing you’ll sleep better for the next four years knowing you did everything in your power to ensure your kids’ and your grandchildren’s futures stay in line with your morals.

All it takes is a quick trip to the polls.  I’ll see you there, right? 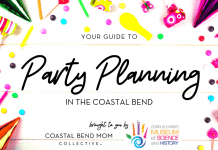 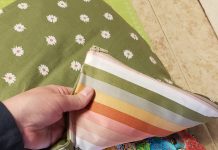 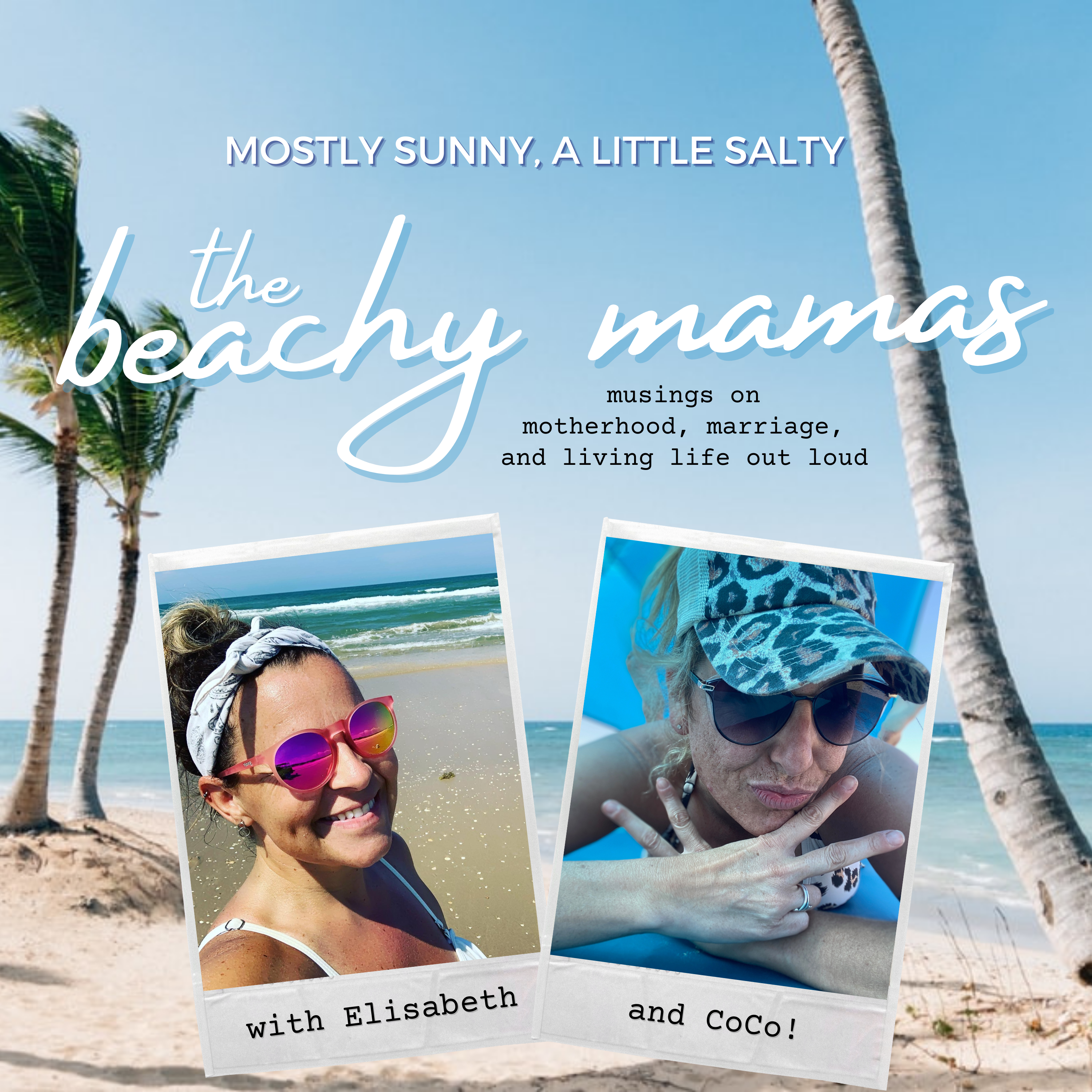