Tracie was raised in  Saginaw, TX, a small town right outside of Fort Worth. She had her first child at the ripe, old age of 18….accepting her high school diploma sporting a five month baby bump. She was a single, working mom with an eight year old, Blake (now 25), when she met her now husband, Cory, who was a single dad with full custody of a twelve year old girl, Ashlen (now 29). They started dating in April of 2002 and all moved to Austin in August 2002…yes…four short months later. I guess it’s true….when you know, you know. 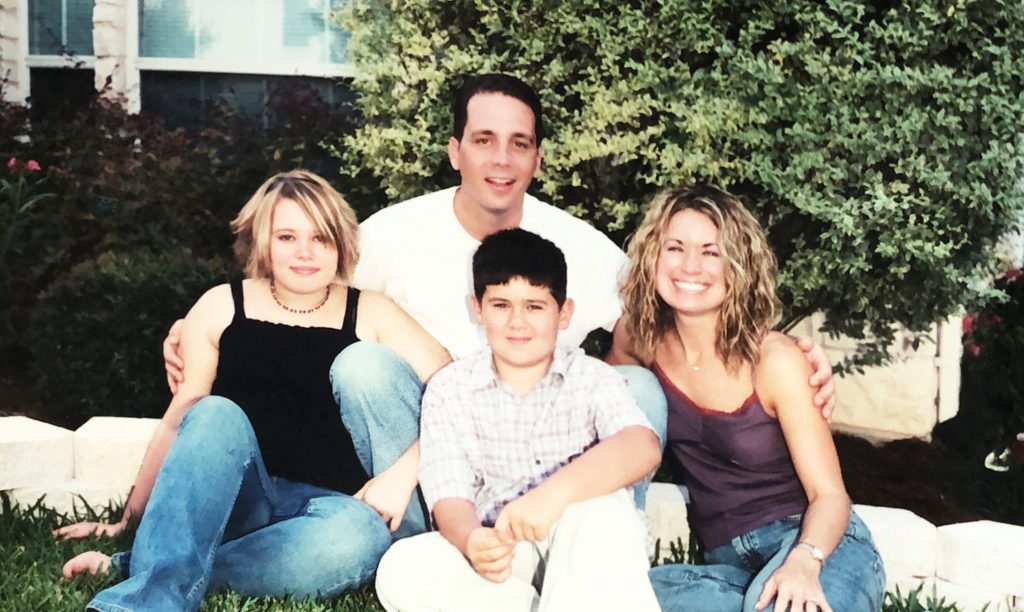 They were married in October 2004. They spent 15 wonderful years in Austin, where they added Mackenzie (13) and Layton (10) to their family. Cory has been in the car business for over 20 years and was given an excellent opportunity to become partners in two dealerships here in Corpus…so we said goodbye to Austin in January 2017 and made the move to the coast. It was quite an adjustment moving from Austin to Corpus, but slowly, the family has adapted to their new home. 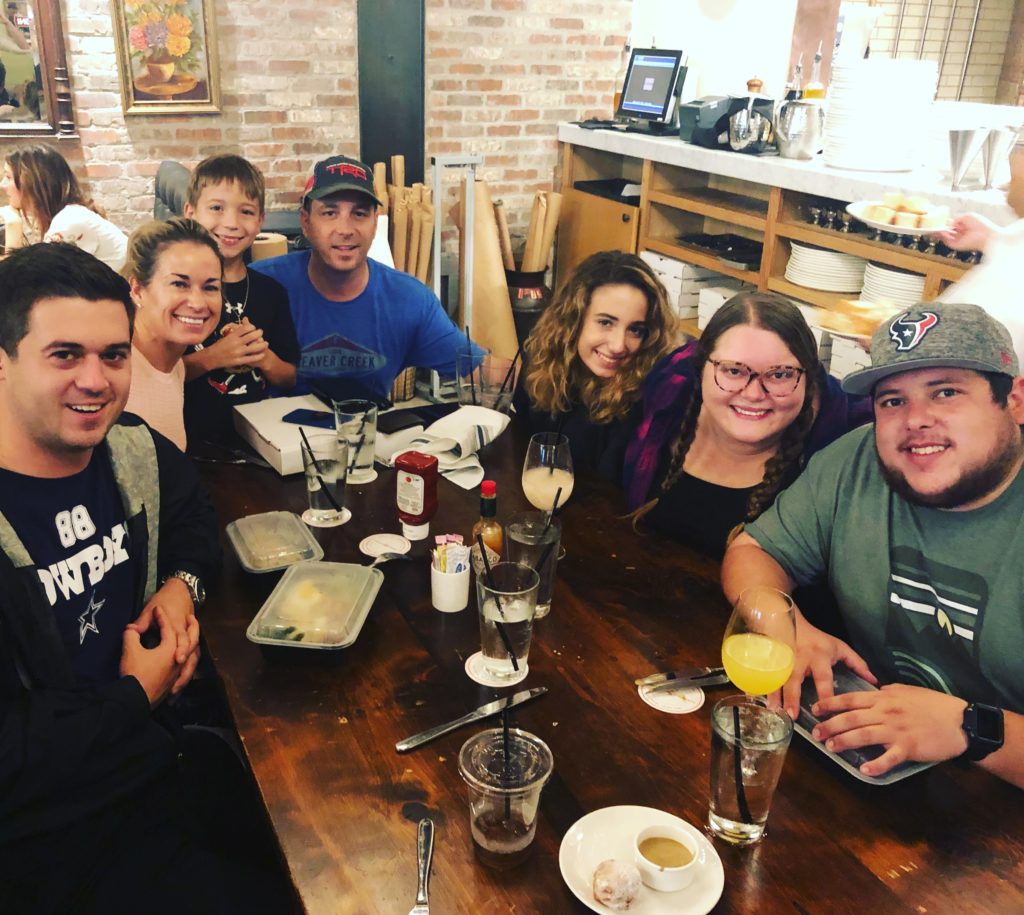 Tracie began writing for the blog in October 2017, bringing a unique perspective of having already raised two kids, with two still at home. She enjoys working out, drinking wine, hanging with girlfriends, going to the movies, and surrounding herself (and her kids) with people from ALL works of life. 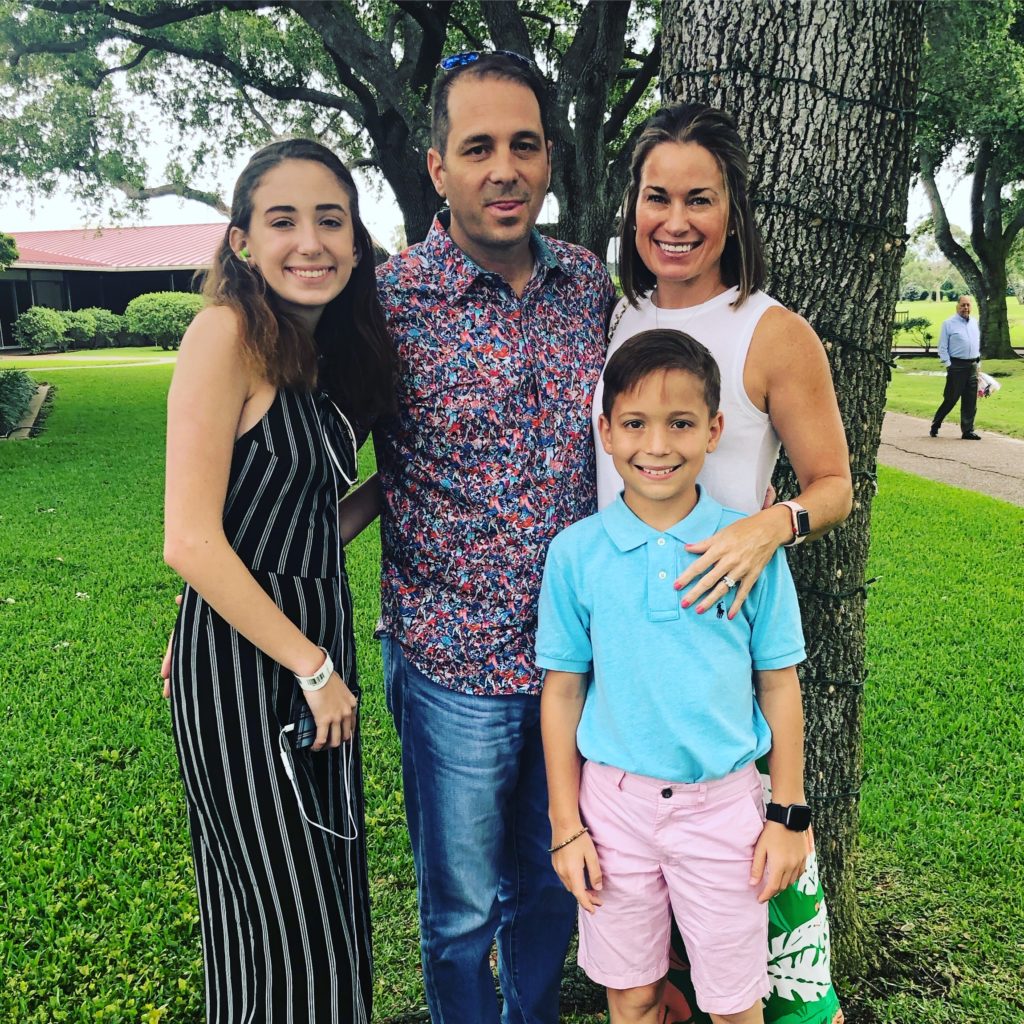 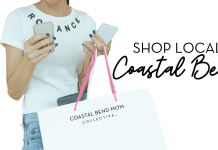 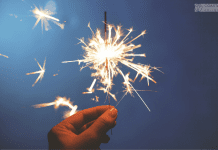 Firework Safety and Where to Buy Them in the Coastal Bend 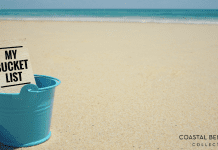 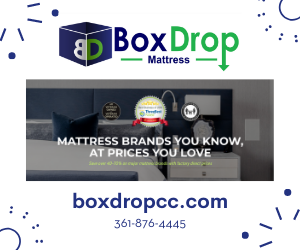 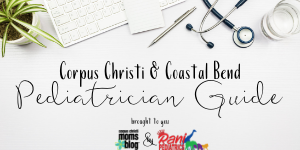 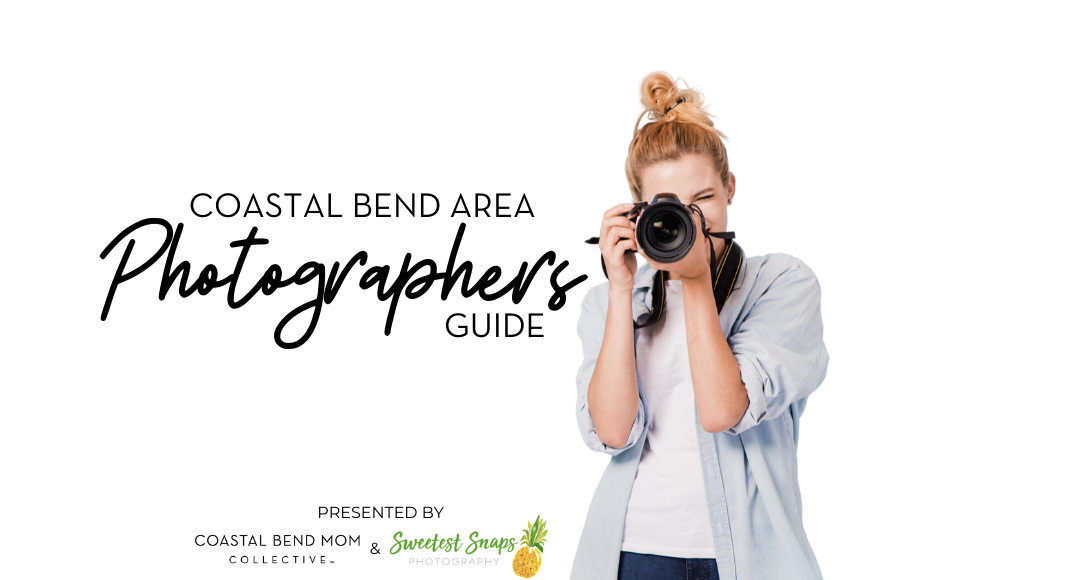 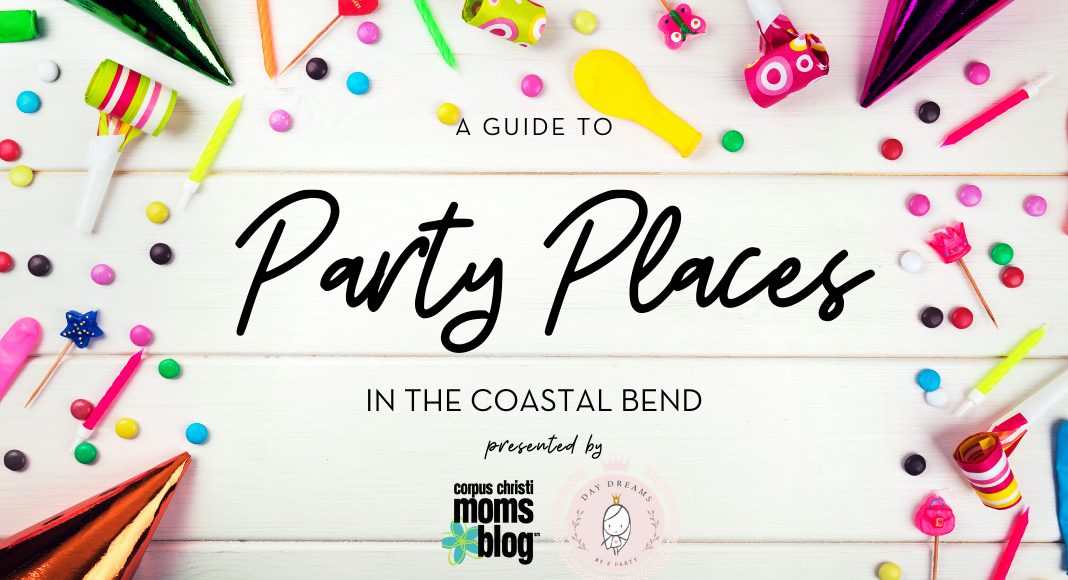 Corpus Christi Moms Blog - June 30, 2020 0
Are you a local consultant for Xyngular, Monat, Lularoe, Rodan+Fields, MaryKay, Young Living, Usbourne Books or another similar company? Do you run your own online...

Firework Safety and Where to Buy Them in the Coastal Bend